Chad Walkaden, Director & Primary Practitioner
5 August 2018
This is not an article to tell you about why your “why” is important. This will show you how a “why” is made and what a “why” looks like.

I was finishing my work in the office at The Family Court of Australia when my phone rang.

It was a surgeon from Westmead Hospital, Sydney who had already completed two rounds of surgery on me for the Stage Four Adrenal Cortical Carcinoma that had been detected in 2014 and then resurfaced and spread in 2015. 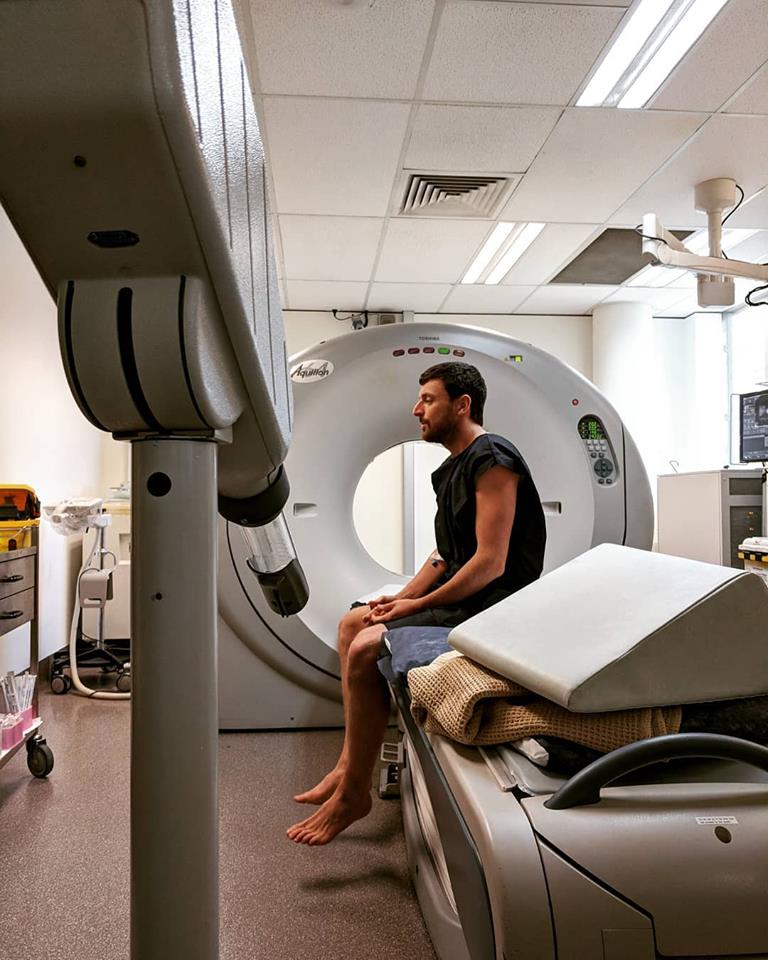 An intentional letter to that one person who like me needed to leverage off “The Roger Bannister Effect”
Up until this day, I had already defied the odds by recovering from two rounds of near death surgeries that had been completed on my body. Also, I had lived beyond my life expectancy of two-years. I did all this with a fighting spirit that was fuelled by the mindset that I tirelessly worked on developing.

My mindset was based on two key beliefs. An initial belief was that I needed the discipline, training routines and psychology comparable to an Olympic athlete. I knew that I had to be stronger in my body, in my mind and in my spirit. I knew that every day mattered. That, I was competing in my own Olympics. But, instead of a podium finish. My gold medal was my life.

One of my other key beliefs was that I saw a purpose and opportunity in my circumstances to be able to serve others. I saw that through my seven years at university studying education, social work, family therapy combined with my 15 years working in mental health across a range of roles in Australia and United Kingdom was perfect preparation. My knowledge plus my experiences placed me in a unique position that enabled me to draw on theory and research to turn my pain, losses and daily battles with chemotherapy into something greater. I needed to believe that my circumstances would matter for something greater than my own existence. That the daily side-effects of two years of straight chemotherapy would eventually improve the way that other people with cancer could overcome their physical, emotional, psychological and social difficulties. 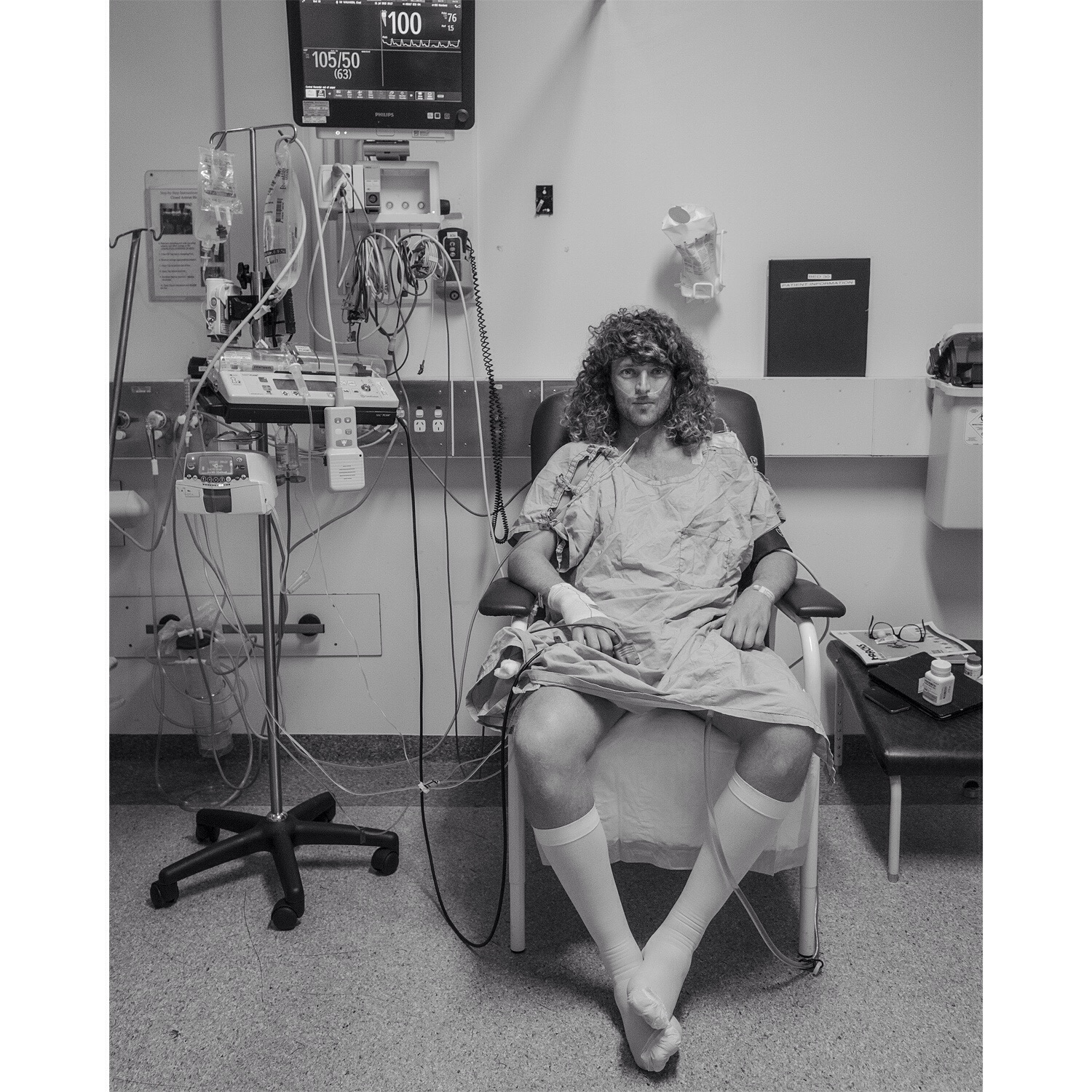 At this time, there were three people living in my house. My parents and their 30 year old son who was unemployable, living on the disability support pension but dreaming of better. Two of us were on chemotherapy. Three of us were suffering. All of us were aware that two years of tirelessly fighting cancer had taken it’s toll.

There was more to come and this time the frontiers of this ongoing saga were significantly changed. It occurred on the day “Mum” finished her chemotherapy. In what was anticipated to be a day of joy and relief, turned out to be our worst news yet. It was on this day that I was informed the cancer had returned and was now in my lungs, lymph nodes and stomach. At the time, my body was literally riddled with cancer. And, this time, I was advised that there were no available treatment options.

Believe me when I say that life can unfold in the most mysterious and intoxicating ways. I learned this lesson three days after being told that I was destined for palliative care. It was three days after the phone call with my surgeon that I met a beautiful girl who had recently arrived in Australia from the other side of the world. This was the start of a wave of changes that would come into my life. This chance encounter seemed to help the odds change. I was no longer alone on this mission. We were now a formidable team.

Six weeks later, my first bit of luck changed. I was accepted into a world wide world clinical trial that had opened up for terminal patients from a group of 20 rare cancers. Five months later, the cancer started reducing in size. Seven months later, I quit the security and stability of my re-established career to start a business that delivered cancer support to other patients that was based on a “Belief in Better”. 18 months later, the cancer disappeared. 24 months later, the treatment finished. Now, I am cancer free, engaged to the love of of my life and focused on continuing my mission to gain empirical data on a cancer support program that coincides with conventional medicine to improve the health and longevity for others facing their own battles with cancer. 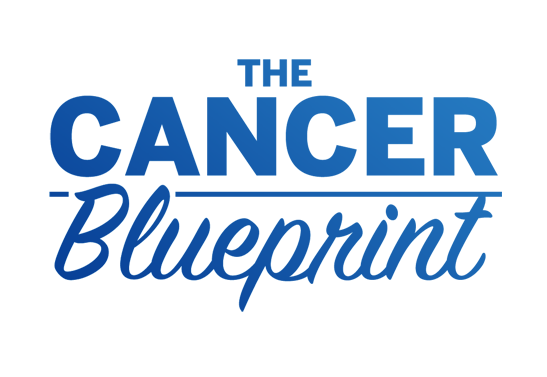 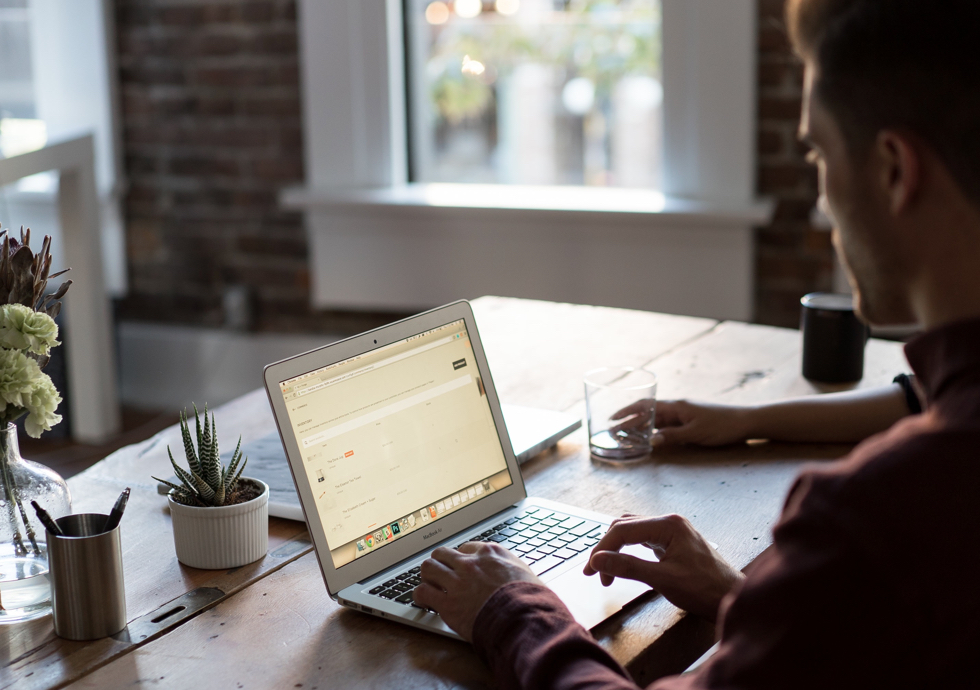 Mental Health
What we can do about suicide 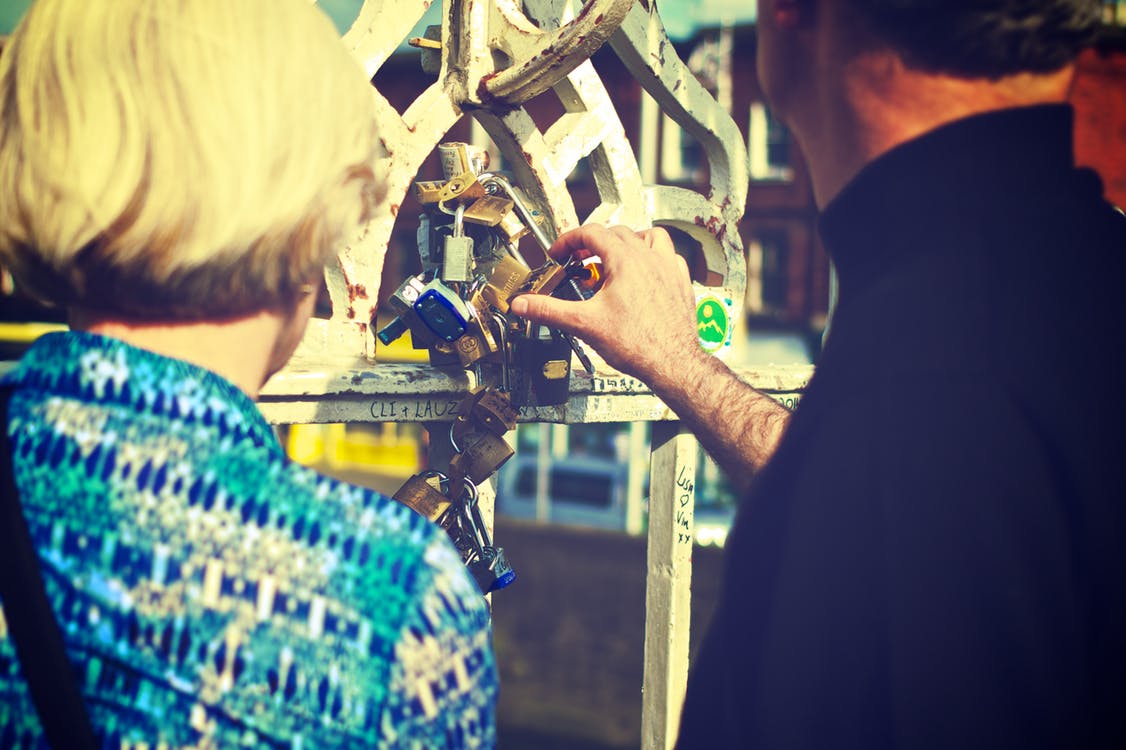